Laporan Halenesia, 25/06 – King and Prime Minister of Halenesia, Jan II, has announced that a debate among leaders of political parties represented on the national Parliament would take place next Tuesday (30/06). The planned debate would be followed with election of Parliament Speaker.

Jan II has previously announced the parliamentary seats last Tuesday (23/06), with the seats distributed based on political parties performance during a public vote took place beforehand. The public vote resulting on victory of the People’s Freedom Party (PKM) that gained 6 seats, against the National Conservatives’ (PNK) 4 seats, and the Social Democratic Party’s (SDP) 3 seats. By order of Jan II, two parliament seats would remain vacant, resulting in political parties controlling only 13 out of 15 total seats of the Parliament.

Jan II has announced the start of campaign period yesterday (24/06), and will be concluded on 29 June, with the debate took place on the following day. Jan II has allowed candidates for Parliament Speaker to hold campaign to gather public support.

Unusual among other micronations, Halenesian Parliament Speaker election involves all eligible voters that will vote for speaker candidates on a national vote. 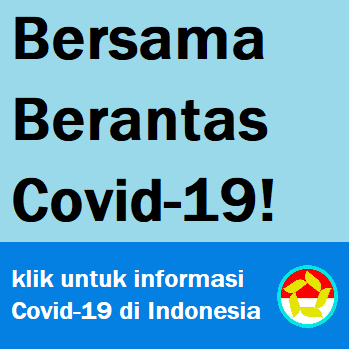 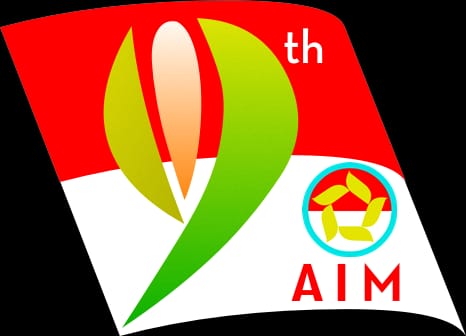